As you know I prefer to do skills which I can afk such as Woodcutting (my favourite skill), Cooking etc. As I’ve got 99 Woodcutting/Cooking I’ve had to do Fishing (which I used to hate!) so I can continue to watch Netflix or browse reddit etc.

So while I can’t pay as much attention to Runescape and do a skill like mining or agility (to contribute to my Road to Prif journey), I’ll fish.

Whilst 99 in any skill is obviously a goal, fishing was originally one of my long term goals as it wasn’t a skill I enjoyed and it seemed months if not years away from happening. As I write this post I’m now 92 fishing with only about 40k xp to hit 93. It now feels a lot closer and whilst I’m only over halfway to 99 xp wise, I feel I could be at 99 within the month.

So this new deep sea fishing platform is very nice, I’ve swapped out fishing guild for it. I’ve mainly been using the “Net Swarm” part of it where you randomly fish various high level fish such as Manta Rays, Sailfish, Blue Blubber Jellyfish etc.

Since it’s release, I’ve fished a little over 19 million GP! 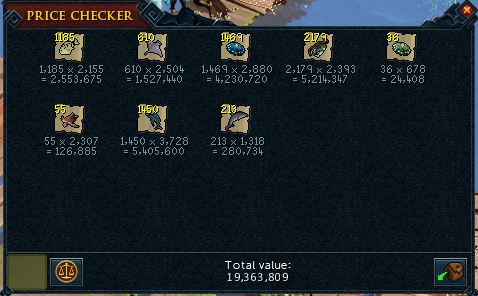 I have just over 50 million GP worth of fish in my bank.

I’ve also had 2 treasure turtle loots worth about 860k. 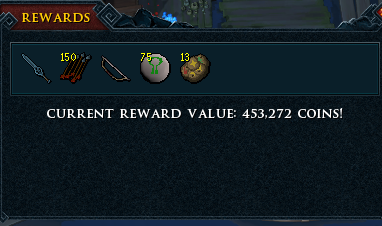 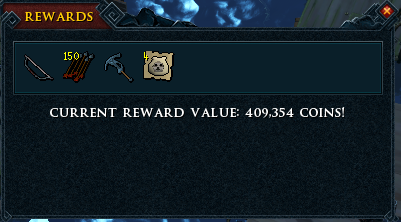 Just need to decide when to sell it, do I sell it now or wait until say 2 weeks before the next Double XP weekend and sell it then when it will hopefully be worth even more and I’ll have even more to sell? I’m leaning towards waiting as I’ve got quite a bit of money at the moment anyway. 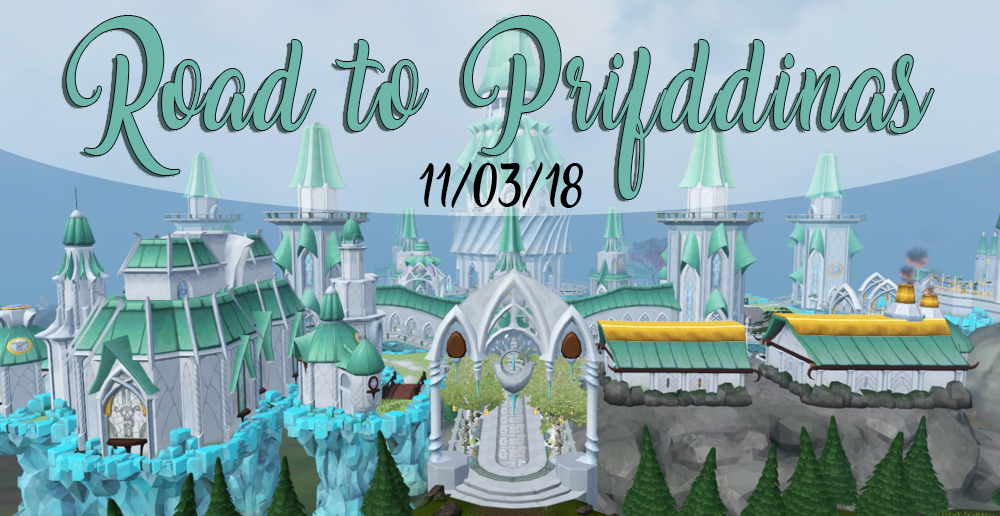 I’ve not put my Road to Prif on the backburner completely, I’ve been slowly training the skills when I can and I’m currently at the following levels:

So still a long way off but slowly getting there. I was hoping to do the afkable mining at Keldagrim when I hit level 68 mining but I don’t have the strength or the quest requirements for it and while it might be worth doing to get to 99 if I ever go for it, I don’t think it’s worth it just to get another 4 levels until I can enter Prif.